MP Press and Public Relations & MP Events provide for a full range of event services assistance to our clients in establishing a strong brand presence by communicating the most appropriate way to their core audiences. 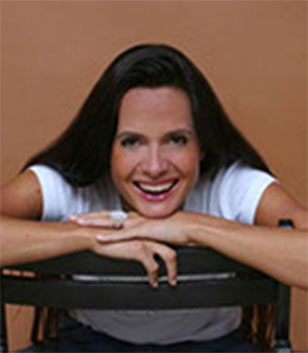 Laurence Rowan, known in Myanmar under the Burmese name Yupakalaya enjoys a strong reputation and extensive media coverage. After practicing at the bar in Paris for ten years, specialising in literary and artistic property rights and intellectual property rights, she has lived in Myanmar since 2005, as a writer and producer of shows and as an artist’s agent. She holds a CAPA, a DESS in Business Law, an ISIT diploma in traslation (English, German, Spanish, Chinese) and a Degree in Burmese. A pioneer in Mayanmar, where she has created and developed her businesses, she has numerous contacts and enjoys strong support from within the highest levels of politics, business, entertainment, film and modelling. In addition she has perfectly mastered the customs and language.

Having been approached by companies to support them in implementation and development projects in Myanmar, she is the central of the creation in MP. 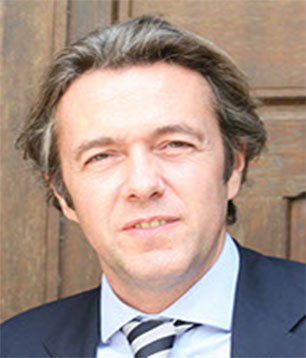 Charles Patrick Rowan, began his career from within the Fimat group before joining Oddo Bank where he served as Board Director, Associate Director, Member of the Private Bank Management Committee and Member of the Strategy Committee, for 15 years. He graduated from the l’ESG CI and is the holder of a European Higher Education Diploma in International Marketing.

He has lived in Myanmar since 2011 where he participated in the organisation of numerous commercial development projects and events. He has proven project management experience of official/administrative processes, of culture, customs, the market and of negotiation procedures in Myanmar. He is co-founder of MP Partners. He is also the founder and CEO of the first wedding registry in Myanmar www.mingalarletphwet.com 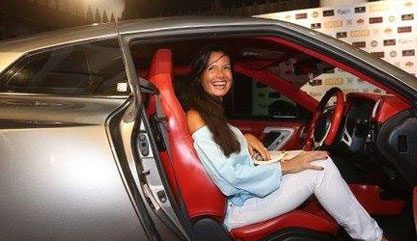 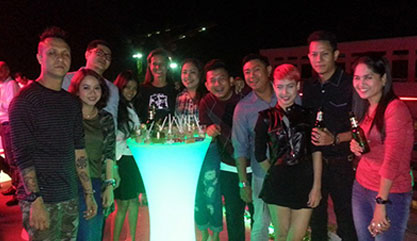 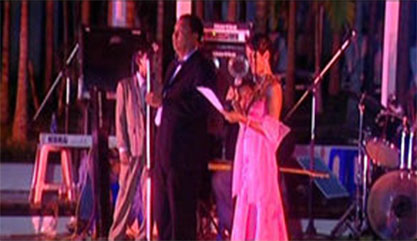 During her first visit to Myanmar in 1999 , she developed a real crush on the country. She followed this up with numerous voyages. Frustrated at not being able to communicate with the inhabitants and while still practicing law as her profession in Paris , she undertook training for a degree in Burmese at the University of Paris-Dauphine . Her stays in Myanmar became more numerous and her knowledge of the Burmese language facilitated meetings with all the local personalities.
In 2005, several Burmese singers asked her to come up with an innovative spectacular for their public. Thus the Rock-Opera “Colours Of Love” was born, written and directed by Yupakalaya and which has the honour of, besides being the first of its kind in Myanmar, bringing together for the first time on the same stage, twelve of the country's most popular singers. Moreover, the success of the show and its producer has crossed borders and spread to other parts of the South-East. Since then, Yupakalaya has become an agent for Burmese singers, actors and models, and has produced many artists, written and composed for some, and organised many shows and events involving the most prominent local personalities. Her reputation assures her of also being invited to all the prestigious events in the country : concerts , festivals, “people” weddings, ceremonies, “fashion-week”, as a jury member at the Miss Myanmar contest... etc. Her absolute mission is to be a representative of French taste and elegance in Myanmar. Her sense of fashion and style has made her a sought-after ambassador followed by the local “Jet-Set”.

Let’s Plan your Next Project

Leave us a message here about your inquries and concerns or Give us a call.

Stay in touch with us by liking our official Facebook page.